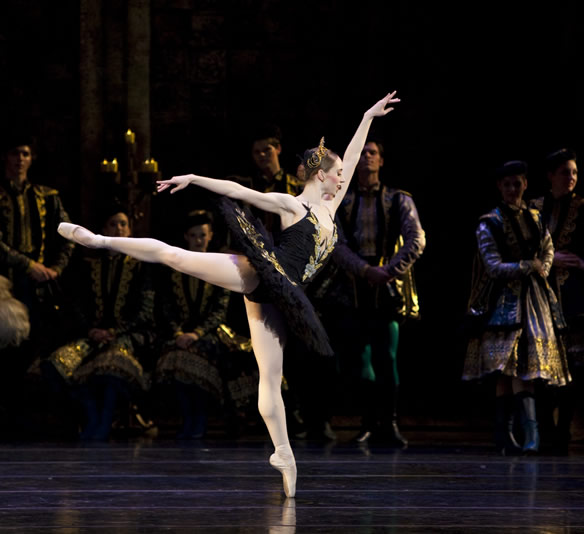 Katherine began dancing at Connecticut Dance School at a young age and eventually moved to continue training at the Harid Conservatory in Boca Raton, Florida. In the Nutcracker performance she performed the role of Arabian. Katherine joined Ballet West in 2004, and later was promoted to a Principal Artist in 2011. Katherine has been a guest performer with The Universal Ballet of Korea, the Hartford Ballet, Canyon Concert Ballet and Peoria Ballet. 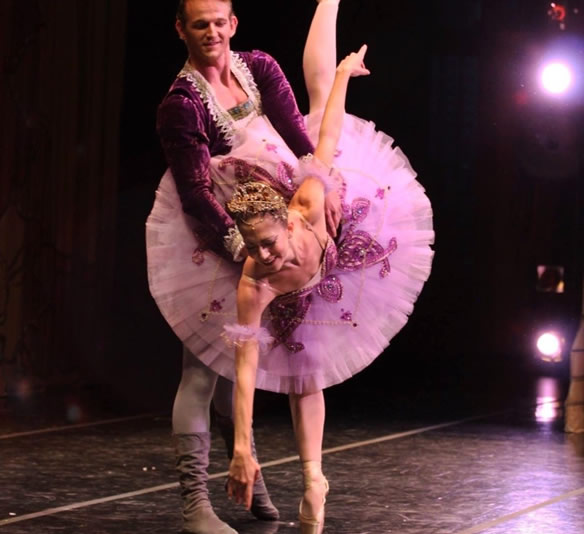 Danielle began dancing at Connecticut Dance School when she was in elementary school. She performed leading roles in the annual production of the Nutcracker including that of the Sugar Plum Fairy. After graduating from Connecticut Dance School, Danielle continued her dance education at the University of Utah, where she graduated with a BFA in Ballet Performance and a BS in Business Management. She joined Eugene Ballet in 2008 2008 as an apprentice, was promoted to the corps de ballet in 2011, and principal in 2015. At Eugene Ballet she has performed roles such as Aurora in Sleeping Beauty, Myrtha in Giselle, and the Sugar Plum Fairy in The Nutcracker. 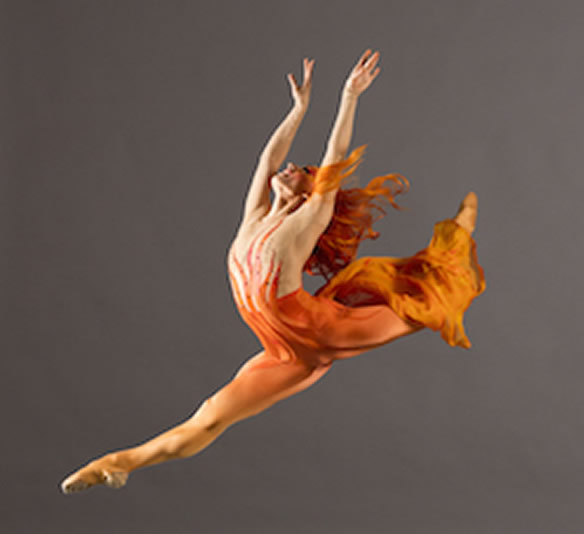 Jackie started at Connecticut Dance School in 2000 and performed many roles such as Clara, Lead Flower, and the Sugar Plum Fairy in the annual production of The Nutcracker. Jackie spent two years at the dance and residency program and The Rock School, graduating in 2009. After graduating from The Rock Jackie moved on to join the Atlanta Ballet. She has performed roles such as the Sugar Plum Fairy in The Nutcracker, the principal roles in Yuri Possokhov’s Classical Symphony and Firebird, and the lead female in George’s Balanchine’s Allegro Brillante. She has also performed featured roles in works by Christopher Wheeldon, Jean-Christophe Maillot, Douglas Lee, and Alexei Ratmansky. 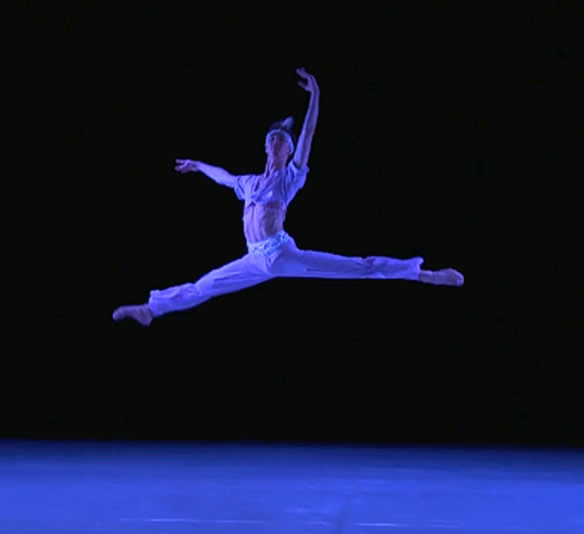 Richard Foggio joined the Connecticut Dance School family while he was in middle school. For his last two years of high school he trained at the Kirov Ballet Academy in Washington D.C. In the annual performance of the The Nutcracker Richard performed the role of the Cavalier and the Nutcracker Prince. After graduating from the Kirov Ballet Academy Richard joined the Richmond Ballet and danced with the company until 2017. 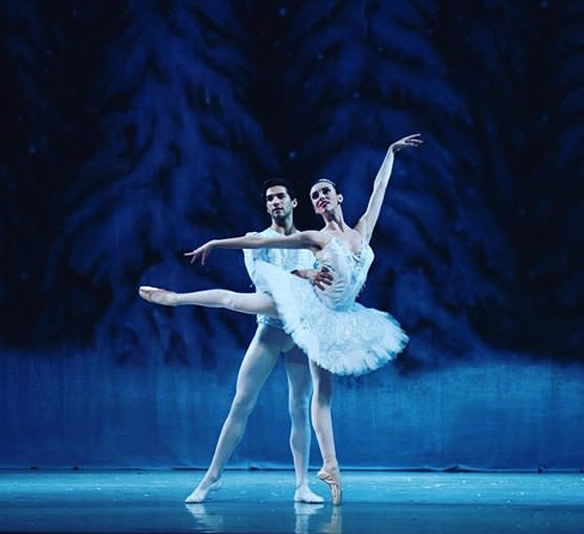 Madeleine Purcell began at CDS in January 2006. In 2012 she auditioned for and was accepted to, American Ballet Theatre’s JKO School, where she began in Fall 2012. While there she performed much of ABT’s classical repertoire with the school, including an excerpt from Giselle, as part of ABT’s 75th Anniversary at the Metropolitan Opera House. From 2015-2016 she trained in the Balanchine style at Ballet Academy East, and performed in Balanchine’s Raymonda Variations as a soloist. In 2016 she was offered a professional contract with the Sarasota Ballet. During the past two seasons some of her favorite repertoire has been performing George Balanchine’s Emeralds, Diamonds and Theme & Variations, Sir Frederick Ashton’s Valse from Façade and The Two Pigeons, and Antony Tudor’s The Leaves are Fading, among other works. She is also an ABT National Training Curriculum Certified Teacher in Levels pre-primary through Level 3, and will be continuing her certification this summer. She recently had the pleasure of returning to CDS to teach variations, and is currently working on an article that will be published in Pointe Magazine’s online edition. 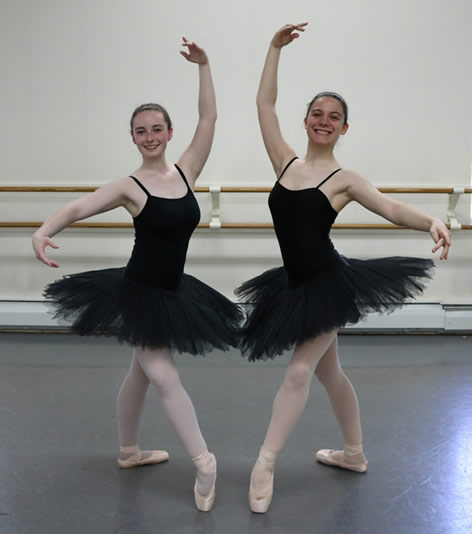 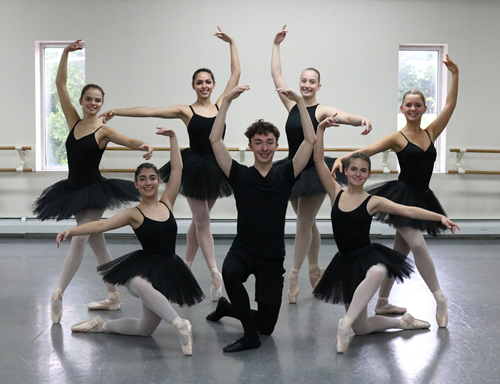 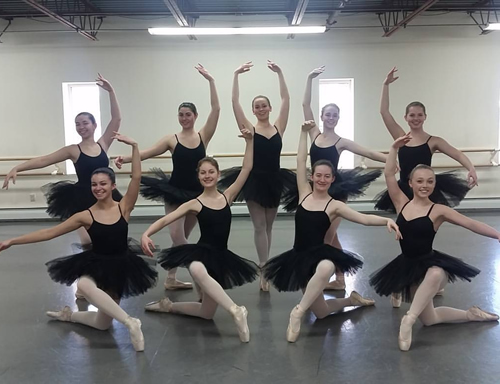